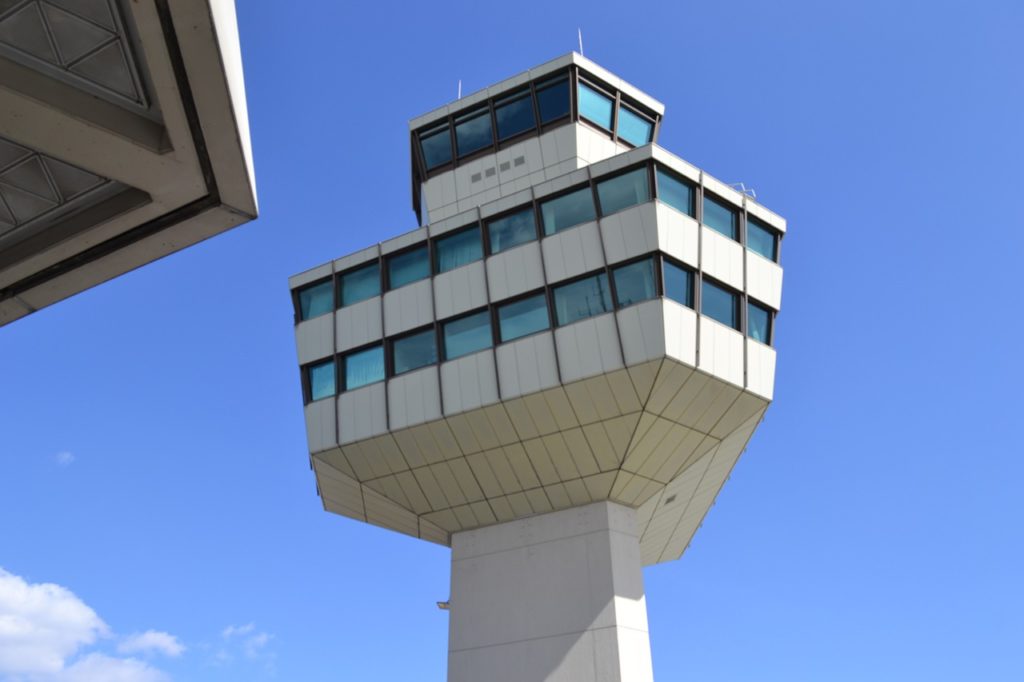 Why is it so difficult to deal with conflict well? Often, conflicts are only addressed when they are so large and visible that no one can get around them. Read this article to improve the handling of conflicts in the team with the conflict radar.

Usually, they have existed for a while and it takes a lot of effort to fathom them out in detail, to understand all parties correctly, to unravel the history and to find a good agreement for all sides.

There is a simple tip: address conflicts early on, if they are just emerging then you can get rid of them with a quiet conversation and there will be no bad feelings left.

In the following article I will describe how conflicts arise and, above all, how they can be solved in a pleasant way for everyone. The team’s conflict competences play a major role here. In order to be able to assess these better, I have developed a Conflict-Radar, which helps you to assess the status quo in your team.

How do team conflicts arise?

Nobody talks in the team about their own wishes and needs. Critical feedback is only given if it is “provable”, for example with a reference situation: “You made a mistake there. You were too late. We have been criticized by the customer.”

People do not usually speak about topics such as

What is part of good conflict competence in a team?

1. An open and appreciative communication culture

It is important that there is so-called “psychological security” in the team so that we can communicate openly and freely. Psychological certainty means that I can express myself freely, let out what I have not finished thinking and talk about my weaknesses and difficulties without having to fear that this will later be used against me in another context.

The basis of all communication in the team should be one of tolerance of the opinions and attitudes of everyone and an acknowledgment that one can have different views of a matter. Tolerance shows itself in an awareness that there is usually not one truth, but rather points of view, each of which has the same justification.

The basic understanding in the team should also be that everyone is equally important. That implicitly implies that I have to understand what the other thinks, wants and needs in order to be able to move forward together.

A feedback culture is needed in which appreciative feedback is given regularly. The team should also be trained in giving each other critical feedback. The trick is not to criticize people, but to professionally evaluate their behavior and actions in a professional context. And here, too, the feedback is to be understood as communicating one’s own point of view and not as a final judgment that says: That was good or bad, right or wrong.

Conflicts are often only addressed so late that those involved do not even notice for a long time that a conflict is emerging or is already intensifying.

An important factor that turns differences of opinion into conflict is that negative feelings linger after exchanging views. You got angry and still feel that beyond the initial exchange. You take this suppressed anger with you into the next situation and the feeling is mixed up in the next exchange of views.

So it is important that a team has clarity about what conflicts are, how they arise, what typical symptoms are, how they escalate, what fuels them and what to do at which stage of the conflict.

Another exciting aspect of conflicts is how differently they are perceived and assessed in an international context and how they are dealt with. If the team is set up internationally or the company is active in the international market, it can also make sense to clarify the cultural differences so that one does not run into a conflict due to ignorance.

For example, the German, quite straightforward “yes” or “no” is often perceived as impolite in France or England. Combined with a hasty voice intonation, it could possibly be classified as an attack.

It is also important to understand that even within the same culture, conflict situations can be handled differently and there are different types of conflict.

The more I am aware of my typical conflict behavior, my sore points and sensitivities as well as those of my teammates, the more sensitive I can deal with them and the less I run the risk of getting into conflict.

A good conflict prevention system can be compared to fire protection regulations in companies. In the event of a conflict, too, it helps to know which situations are potentially threatening for me or us, how I can behave when they arise and what to do.

Good conflict competence is shown in how well the team is able to deal with them.

It is helpful to have someone on the team or in the company as a conflict officer. If desired, this person can also act as a neutral moderator in conflict resolution. A good handling of conflicts is demonstrated when people work together in a conflict resolution to find a win-win solution. There is then no attempt to trace the history of the conflict from Adam and Eve to find out who is right or wrong or who is guilty. A constructive handling of conflicts first seeks to understand the feelings and behavior of those involved from every perspective and then looks for viable solutions for the future.

4. Conduct of leaders in conflict situations

It helps when the team has a clear framework in which to communicate with one another. This applies to both the meeting formats and certain rules for working together.

When I ask in teams whether there are explicit rules for working together, they are often ridiculed. “We’re not in kindergarten.” You don’t necessarily have to hang the relevant rules as 10 golden rules laminated on the wall. But it is important to define them and make them an issue again and again.

What could be regulated, for example?

So that no unnecessary conflicts arise, it is first important that the manager and the team regularly create clarity about the framework, goals, tasks, responsibilities, quality requirements, deadlines, etc. The extent to which these are specified or agreed with each other determines the leadership and communication culture in the team .

With regard to team communication, the manager should set a framework that makes it possible to give feedback and address conflicts. Regular fixed day meetings should not be planned to the brim with factual topics, but there should be a regular slot on the topic of cooperation. Diverse methods of stimulating exchange help. The mere question “Do any of you have problems working together?” certainly does not create a deep-seated conflict if, for example, the team has a selection of picture cards on the table and can choose one that illustrates the current collaboration for him / her, lively conversations then can result.

The advantage of regularity here is that there is always the opportunity to address even minor disagreements. The team members regularly practice addressing conflictual situations, give each other feedback and talk about their wishes and needs in relation to their cooperation.

In addition to integrating the topic of team collaboration into regular meetings, I also recommend occasional special team days, off-sites and team activities that are specifically dedicated to the topic. With the help of such targeted activities, team members‘ conflicting issues of which they were possibly not aware and that were previously hidden from everyone, can also be uncovered and brought to light.

How good is the conflict competence in your team?

How do you rate the skills of your team members with regard to conflict resolution skills? Do you regularly talk about conflicts? Are viable solutions being sought? Do you know of conflicts in your team?

I have developed a Conflict-Radar for you. Based on four important components of conflict resolution competence, you will find a series of questions with which you can assess the status quo in your team. You can do this for yourself or together with the team.

The Conflict-Radar gives you valuable information as to where your team is stronger and where it is weaker and where you can start to improve conflict management.

How well a team can deal with emerging conflicts depends heavily on the importance and attention given to conflicts.

The better the team members perceive and understand conflicts, know how and, above all, that they should and are allowed to deal with them, the easier and more everyday it becomes to deal with them. There is then a high probability that conflicts will be addressed at an early stage and that viable solutions will be sought.

The team has more energy for its own tasks, a closer relationship with one another and a more joyful and trusting cooperation with each other.

If you would like to work on the conflict culture in your team, I would be happy to help you. You can reach me by clicking here